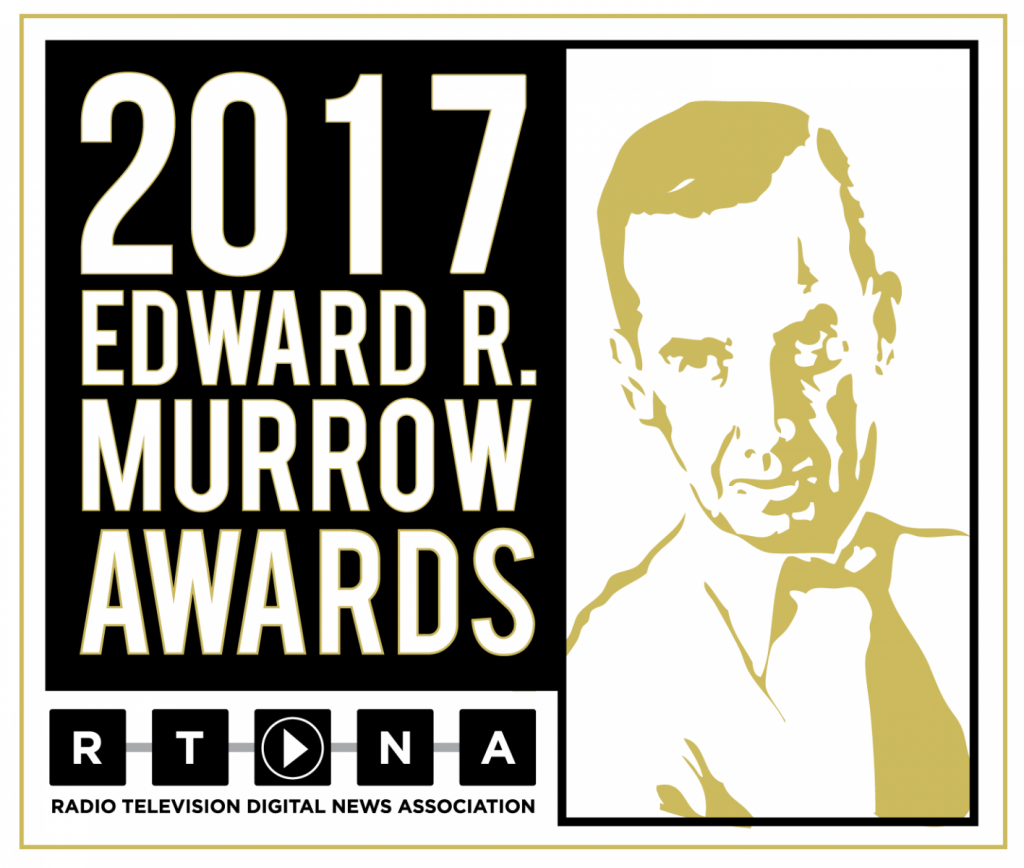 NewsRadio92.3 ▪ AM1620 has won 7 Edward R. Murrow awards for our local continuing coverage.

NewsRadio is also five-time winners from the Florida Association of Broadcast Journalists:

Best of the Coast Recognition from Readers of the Independent News In Weekly, include

Our production department also excels at creating award-winning commercials for local businesses and our advertisers, including nearly 20 local and regional “Addy” awards from the Pensacola and Florida Advertising Associations over the past 10 years.

Sister station CatCountry98.7 has been honored multiple times for its outstanding programming and community service including the CMA Radio Station of the Year from the Country Music Association in 2017.

. For a complete list of CatCountry98.7’s local, national and regional awards, visit