73.63 F
Pensacola, US
Trending on NewsRadio

Help Out Take Out 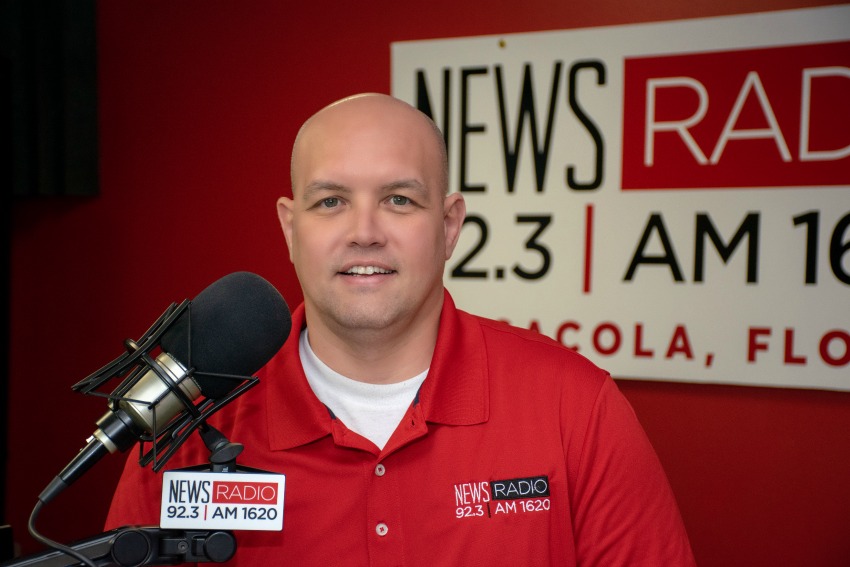 Bobby Rossi was raised in West Tennessee, went to college at the Rochester Institute of Technology in upstate New York and became an entrepreneur in real estate and fitness companies.

After a decade in real estate his wife encouraged him to ‘scratch an itch’ to become a radio talk host. He cold – called radio stations until he got an opportunity to interview with a PD at the ESPN affiliate in Austin, TX, owned by Border Media, who also owned an upstart news/talk station.

Bobby has hosted both sports and news talk, done play-by-play, and has PD experience in both formats not only in Austin, but Bloomington, Illinois and Des Moines, Iowa.

His life experience includes running for Senate against Charles Grassley, subbing for network talk hosts, working as a project manager in home construction, and freelance work with The Media Store digital marketing company.