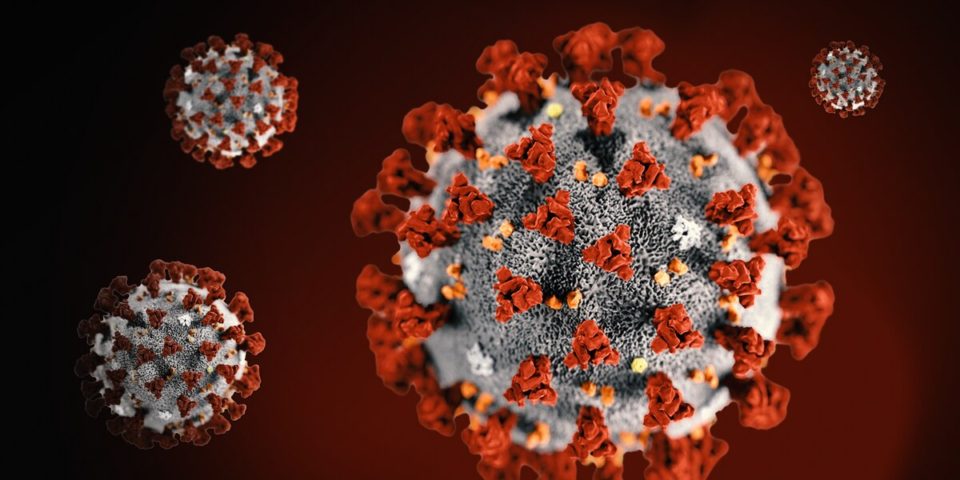 If it seems like the response to this virus has dramatically changed in the last few days, you are not wrong.  The United States and other countries have shifted course in response to a study published from Imperial College London that produced some very alarming conclusions and recommendations.

The short version is that if nothing at all is done and we simply let the disease run its course, the study projects the United States to suffer 2.2 million deaths after 81% of us have gotten COVID-19.  Obviously, we are not doing nothing, so the only reason I mention that number is so you grasp the worst-case scenario and understand what we are working to avoid.

The more concerning conclusion is that even adopting fairly aggressive tactics called “mitigation” (home isolation of suspected cases along with their families plus strong social distancing for the elderly) will only cut this number in half, to about 1.1 million deaths in the United States.  That’s because mere “mitigation” will still permit too many people to get sick at one time.  When this happens, the hospital treatment capacity becomes overwhelmed, and people who would otherwise live because of good treatment die because they don’t get it.  This problem is at the heart of the “flattening the curve concept” you’ve heard discussed so much recently.  Flattening certainly helps, but even so, the “mitigation” curve remains too high for our medical capacity.

Instead, the study recommends “suppression” which differs from “mitigation” by adding the closure of schools and universities and strong social distancing for all persons, not just the elderly.  There are various details and variables in how this would work, including intermittent relaxation of the standards based on individual community developments.  The upshot of it all is that under best-case modeling, the study concludes that “suppression” gives a possible outcome range as low as 20,000-48,000 people dying.

However, and this is the other big concern…the recommended duration needed for these measures to achieve that result is long.  Very long.

The study says our society will not really be safe from this virus and it’s worst-case outcomes until a vaccine (or robust pharmaceutical therapy) is available.  Unfortunately, the timeline for having these is roughly 18 months.  This means that the overall conclusion of the study is that in order to have a good chance of keeping the United States death toll to merely tens of thousands instead of 1-2 million, it will be necessary to keep some form of “suppression” tactics in place for the next 18 months.

I know this is a lot to take in, and it can sound very scary.  I agree that when you look at the state of our economy and society in just the last week and compare that with the fact that there is present just one active case each in Escambia and Santa Rosa counties, it can seem almost absurd that anyone would be considering another year and a half like this.  I understand, and I have to admit I feel the same way at times.

I write this not as an advocate of our tactics, but merely as a service so that you can understand why our leaders from the Federal to the State to the County and City level are doing what we are doing.  We are a government of the people, by the people, and for the people.  Ultimately we must decide what will be done.  But this is the thinking behind what our elected leaders are doing right now.  And I thought it was important for you to understand it.

If you want to read the actual study it’s here:
https://www.imperial.ac.uk/media/imperial-college/medicine/sph/ide/gida-fellowships/Imperial-College-COVID19-NPI-modelling-16-03-2020.pdf

If you want to read a summary written for the UK, it’s here:
https://www.imperial.ac.uk/news/196234/covid19-imperial-researchers-model-likely-impact/