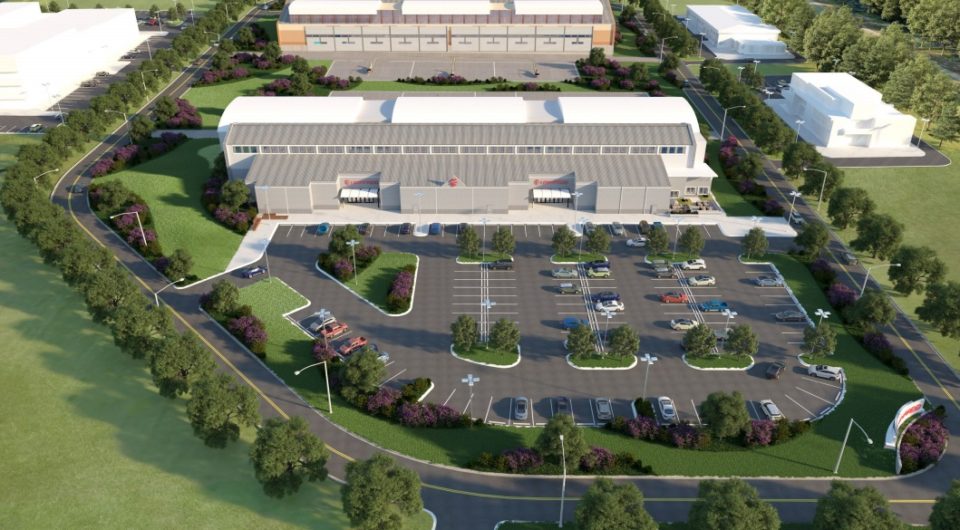 At yesterday’s Santa Rosa County Commission meeting, there was a lengthy congratulatory presentation regarding last week’s announcement that Leonardo Helicopters would be the official Navy trainer replacement manufacturer.  Part of this deal is a first-of-its-kind for the Navy arrangement to have a Maintenance Repair and Overhaul facility on the edge of NAS Whiting Field for Leonardo, where they will service not only the new trainers but also other rotor-based platforms in their fleet present and future.

As a way of memorializing Commissioner Don Salter‘s 18 years of work bringing this project to completion, one of the two roads onto the facility will be named “Don Salter Boulevard” in his honor.  The other road will be named “DaVinci Way” because Dainci was the codename for the project prior to public disclosure of its terms.

The name change will not be official until ratified at Thursday’s regular Commission meeting.