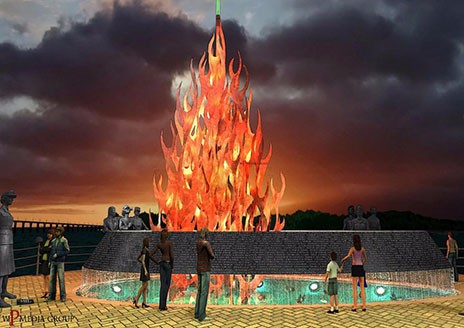 At his weekly Press Conference, Pensacola Mayor Grover Robinson said his office is working on the lease of the former Amtrak Train Station on Heinberg Street to the Monument to Women Veterans for the monument and history museum.

He said part of the lease is a provision that if passenger rail service ever returns to Pensacola, they would have to accommodate that within the building.  However, he doesn’t think it would require too much of a footprint.

Moreover, the consistent message NewsRadio has been getting from officials is that the costs associated with passenger rail make it very unlikely to ever come back, despite periodic reports that the return is under consideration.

The purpose of this announcement yesterday by the Mayor was to enable the organization to tell potential donors that the process is advancing with the support of the Mayor.  The design of the monument, by the way, is by world-famous local sculptor Elizabeth MacQueen. 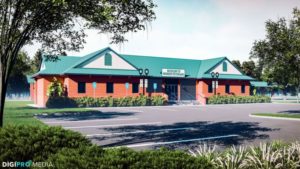 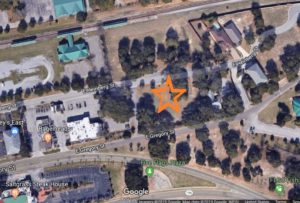