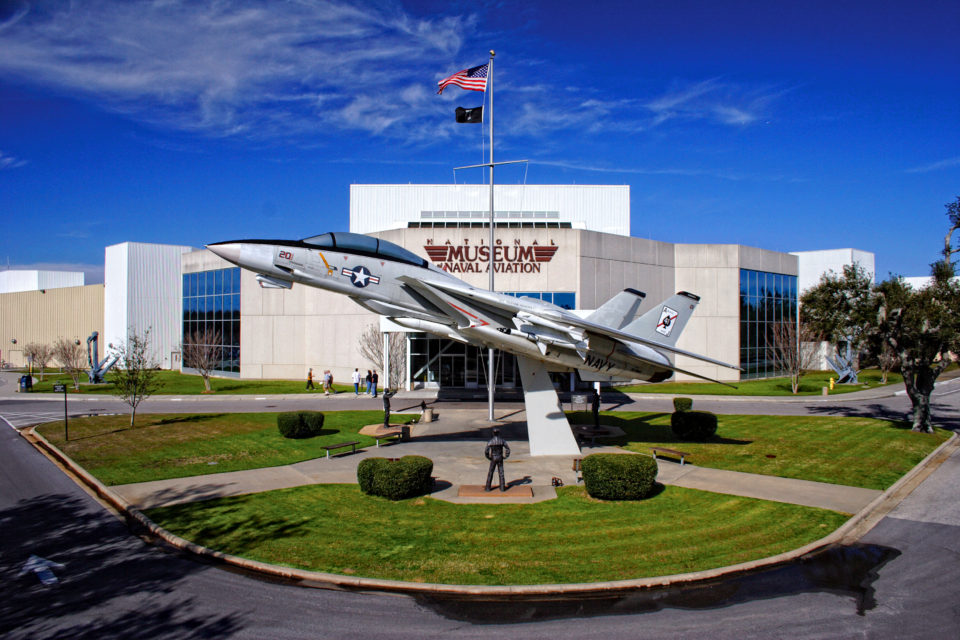 In the wake of the terrorist attack on board NAS Pensacola, civilian access has been severely restricted due to security concerns for an active military installation.  Unfortunately, this has had a significant impact on the visitor volume at tourist attractions such as the National Naval Aviation Museum.  Museum Director Sterling Gilliam tells NewsRadio they are currently seeing about 50 percent of their normal visitor volume.  That number would be lower, but December and January are low volume months for tourist visitation to begin with.  Also the Museum is actively working to encourage Department of Defense ID holders to visit, and they are hosting events like wingings and graduations.  Some civilians have still been able to see the Museum under the “Trusted Traveler” program, which permits a DoD ID holder can bring up to 15 people to the Museum.  This is how school children have been able to visit the facility.

Gilliam says that in addition to the FBI investigative team that has been working on NAS Pensacola after the attack, the Navy itself sent Rear Admiral John Meier here with about two dozen people looking over all aspects of Base security and conduct.  Meier’s team looked at force protection measures, foreign pilot vetting, and command climate.  Gilliam believes that Fleet Forces Commander Admiral Christopher Grady is probably waiting for Meier’s report “before he reinstitutes the mechanism that allowed us basically unfettered access for our civilian patrons.”

Gilliam says he is optimistic that some form of regular civilian access may be implemented “hopeful soon but certainly before the Blue Angels return in late March….I genuinely believe we will be open to regular visitation sooner rather than later.”  Gilliam also says that, as usual, the Navy is nimble and creative in trying to adapt to changing circumstances, and another solution may even be some form of shuttling.  He stresses that the goal is to make whatever plan they implement be as minimally inconvenient as possible to the 800,000 civilian/tourist visitors who visit the Museum annually.

Over the long term, Gilliam believes that the solution for civilian access to the biggest tourist attraction between Orlando and New Orleans will likely be in the form of a dramatically reconfigured fence system commonly referred to as the “enclave” option.  However, that would require significant funding, which Representative Matt Gaetz tells NewsRadio could take years to facilitate through a subsequent National Defense Authorization Act (NDAA).  Gaetz also says most such construction funding has been channeled into military necessity rather than going to lower-priority items like civilian/tourist visitor access.

Listen to the interview with Sterling Gilliam:
http://podcast.newsradio1620.com/post/view.html?id=6212

ROTTING HERITAGE OAK AT ALCANIZ / CERVANTES HAS BEEN PERMITTED FOR REMOVAL

PENSACOLA LIGHTHOUSE VISITS DOWN 82% IN JANUARY; PROPOSED “ENCLAVE” ACCESS PLAN COULD MAKE THEM “A NON-PUBLIC INSTITUTION”