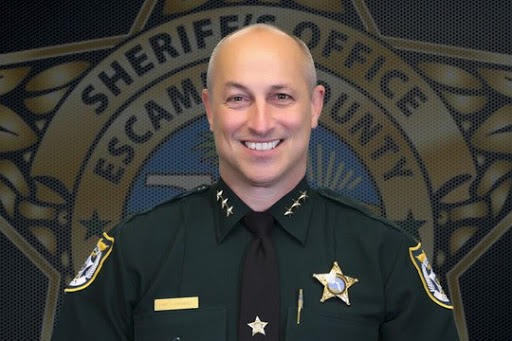 Chief Simmons joins the Pensacola Morning News to discuss a drive-by shooting on Sunday that ultimately resulted in the arrest of the man who drove the victims to the hospital due to him being in possession of a concealed firearm, the drowning death of the six-year old, the Rochester man who died while in custody when he was high on PCP, naked, and wearing a spit hood that was put on him by law enforcement because he was spitting on officers, and the story of the 12-year old student who was suspended for five days for having a toy gun visible in his bedroom during a virtual class.