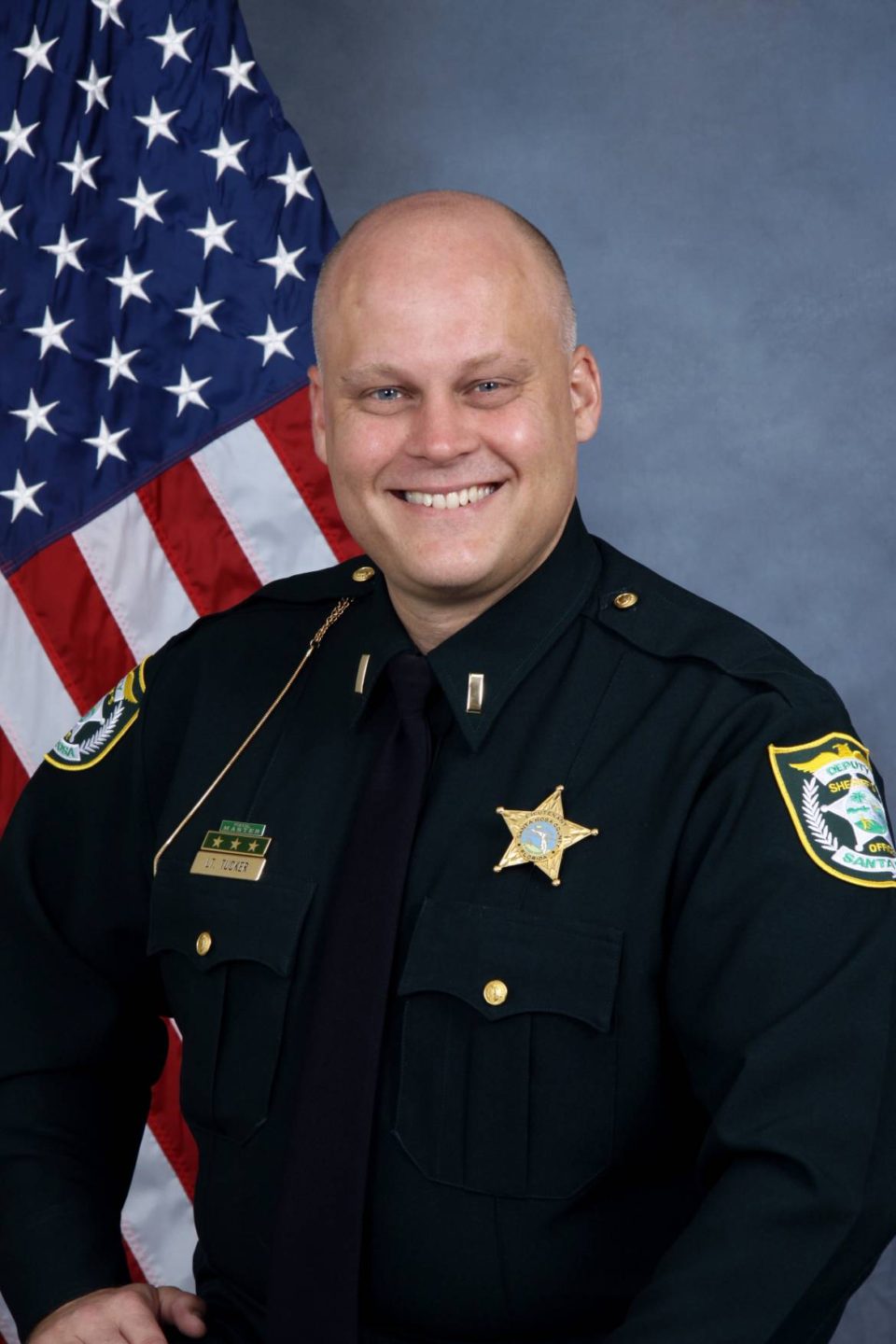 Chief Tucker joins the Pensacola Morning News to discuss a suspect who was arrested for resisting arrest and attempted to disarm a deputy until he was subdued by another deputy, and the issues with shooting someone without the intent to not kill in order to subdue a subject, which is something Vice President Biden suggested instead of trying to fatally shoot someone.