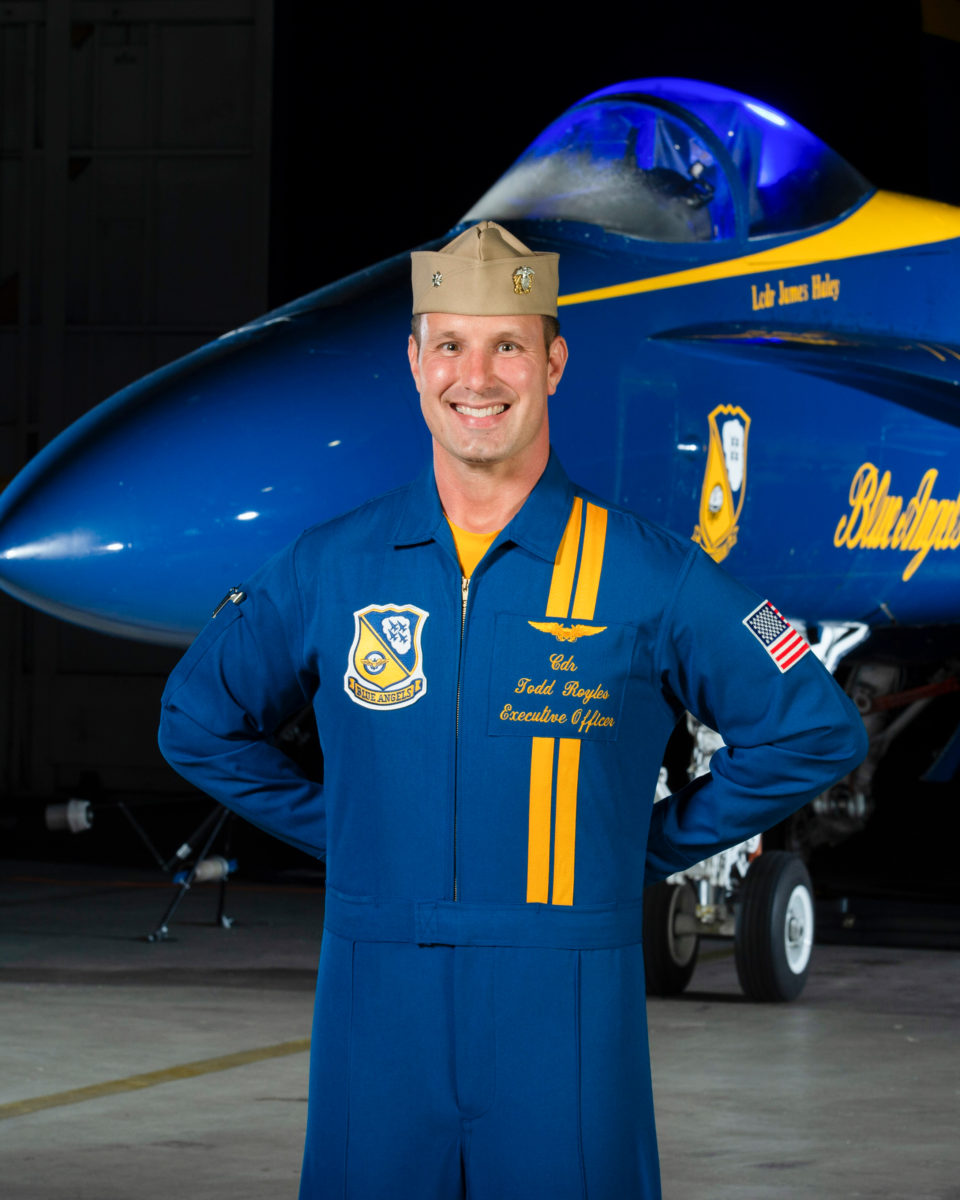 Executive Officer of the Blue Angels, Todd Royles joins the Pensacola Morning News to discuss today’s final flight of the Legacy Hornet before the Blues make the switch to the Super Hornet, which is considered the “Corvette” of jet crafts. The Blues will make their final flight with the Legacy Hornet from Perdido and along Pensacola Beach starting around 4pm.

Great to hear your voice and another great interview…I am a huge fan of Todd Royles! Sending warm regards from the Houston, Texas area.
Al Cisneros
’75-’77, #7,3,4