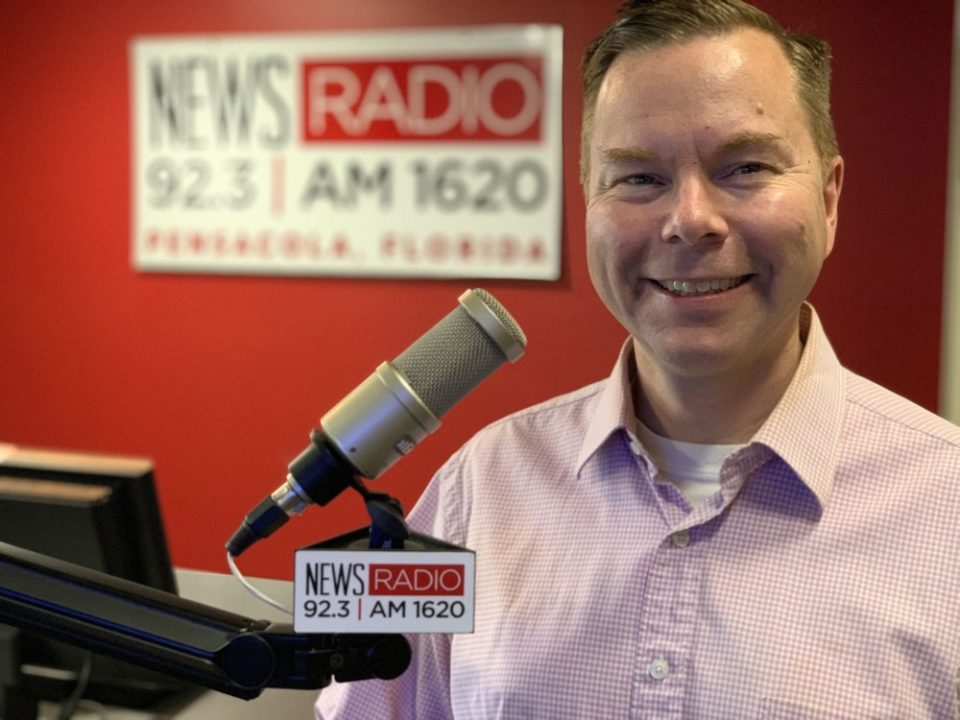 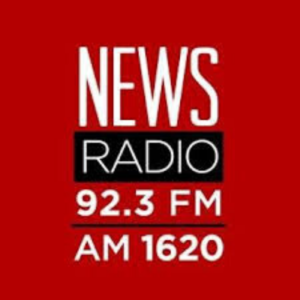 At the recent Citizens’ Police Advisory Committee meeting, Deputy Chief Kevin Christman invited the members of the CPAC committee to participate in a ride-along, where they would ride with an officer in his cruiser during a shift to get perspective on their daily experience on patrol. Two members of the committee, Haley Morrissette and Jonathan Green, declined the offer.  Morrissette said she will not get in a police car, but asked if she could spend time with the Professional Standards Lieutenant, while Green said that he has PTSD from prior police-related experiences.