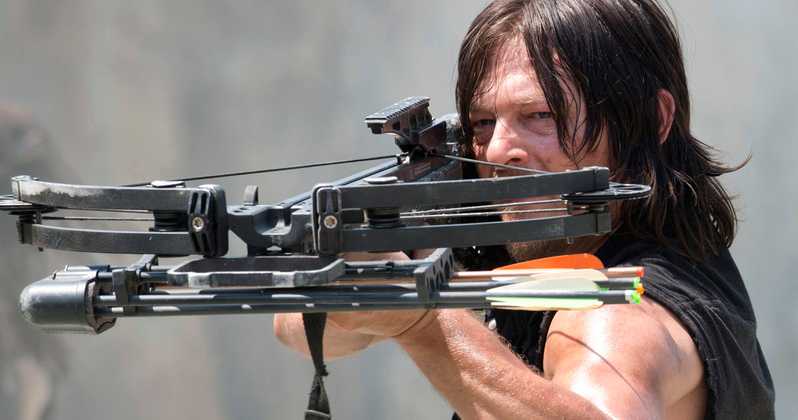 In response to complaints about the safety of people using compound bows and crossbows to fish off Navarre Causeway Bridges, the County Commission this morning voted 4-1 to ban the practice.  It’s important to note this is ONLY for bowfishing and does not restrict ordinary pole fishing in any way.  Commissioner Lane Lynchard (D5 Gulf Breeze) was the lone vote in opposition because he said he doesn’t like the tendency to erode the rights of fishermen and hunters.  Lynchard also said he thinks Fish and Wildlife is and should be responsible for making rules for these activities in the State and not individual municipalities.  The majority agreed that for the few people who engage in this practice, it created a disproportionate public safety concern both for people on the bridge and those who might be underneath it compared to the benefit.  The ordinance goes into effect as soon as it is filed with the State, and there will be signs erected to inform the public about the change.