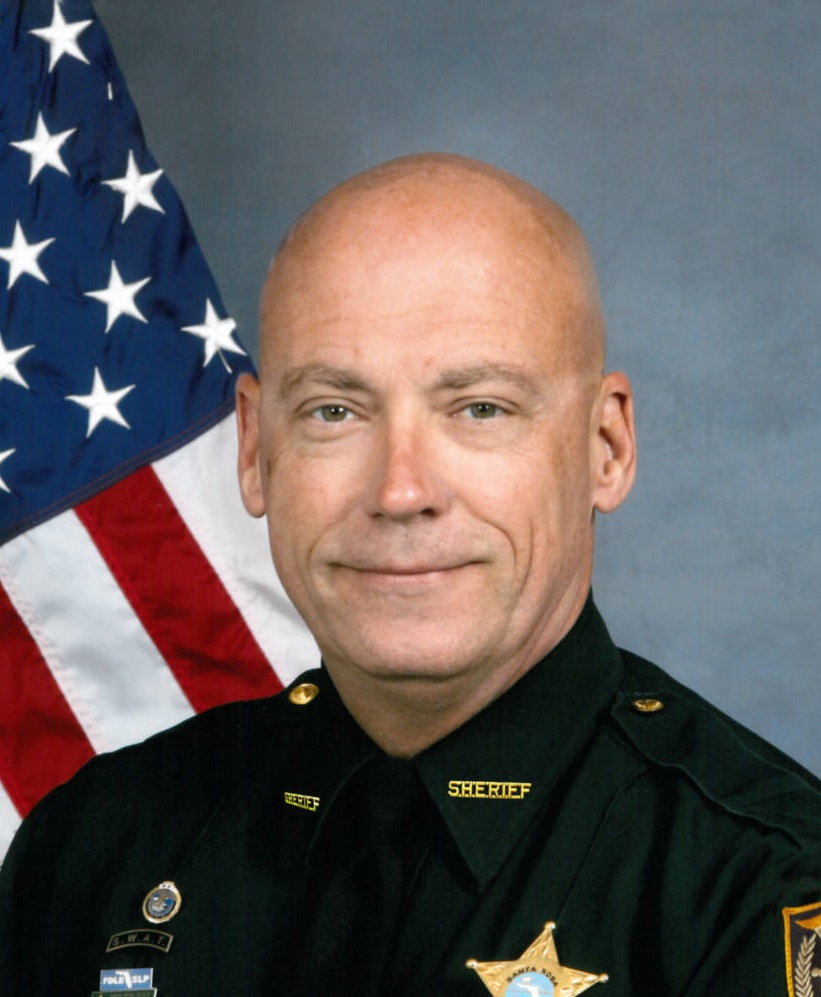 As expected, Santa Rosa County Sheriff’s Office FL Sheriff Bob Johnson confirms to NewsRadio that the purpose of the County Commission affirming the 2nd Amendment Sanctuary Resolution  last week was not to change any current law or the enforcement of those laws.  Instead, it was simply a declaration that, within the law, Santa Rosa County is a place that encourages and supports responsible gun ownership and lawful, permitted concealed carry.  Moreover, Sheriff Johnson says that anyone who violates the law will be arrested and prosecuted accordingly.

Johnson also gave us an update on last week’s incident where a man resisted arrest and wound up trying to strangle a K-9 officer (spoiler alert:  the dog won) and also talked about the contributions of former Sheriff/Commissioner/Representative John Broxson.