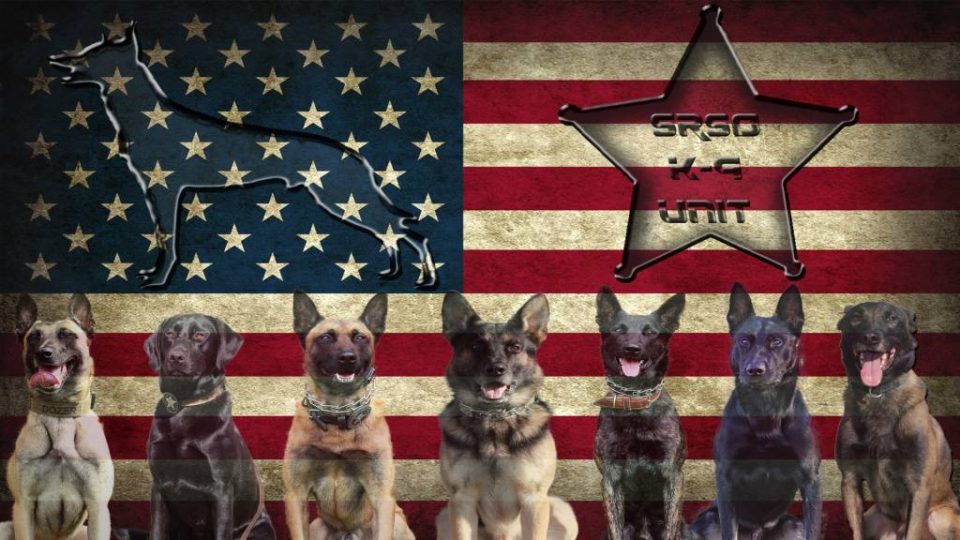 Several weeks ago, we told you how a new law allowing hemp production in the State of Florida is complicating law enforcement effort relating to non-medical marijuana.  The problem is that legal hemp and illegal marijuana smell the same to a K-9 and present identical markers to current field drug tests.  Some Judicial Circuits have even announced they would no longer prosecute minor possession cases, and it has created a challenge for law enforcement agencies in prosecuting Circuits to come up with probable cause grounds that will hold up in court.

With Attorney General Ashley Moody visiting the Santa Rosa County Sheriff’s Office last week, I asked Sheriff Bob Johnson whether he had talked with the Moody about this issue.  He said it had not been a topic, but he did explain that the new hemp law has forced his agency to adapt.  Johnson says (topic begins at 7:20 mark):

“We’re changing our practices.  Right now, misdemeanor amounts of marijuana. we’re not realy taking to jail.  We’ll do a notice to appear if we think it is marijuana or if the person admits to it being marijuana.  But hemp is definitely coming around Santa Rosa County.  One of our deputies found a hemp field up in Jay.  So, yeah, it’s getting to be present in Santa Rosa County.  And we just got two brand new K-9s to work the road, and we’re not even training them on sniffing marijuana….because right now hemp and marijuana it’s the same thing pretty much.  One has THC, one doesn’t, and so yeah there’s no need to train the dog on sniffing marijuana because you don’t know which one he’s gonna alert on.”

Both the Pensacola Police Department and the Escambia County Sheriff’s Office have agreed that the new hemp law complicates law enforcement for marijuana and that are having to adapt their procedures because of it. 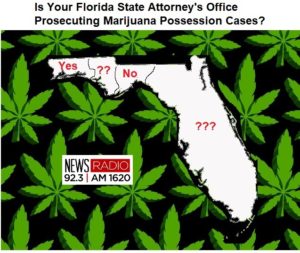 “THAT’S A CRYING SHAME” — NASP CO SAYS 100+ FAMILIES HAVE DISINTERRED LOVED ONES FROM BARRANCAS OVER SECURITY CHANGES IN RECENT YEARS; BASE WORKING TO IMPROVE ACCESS; VA TO PROVIDE GUARD ESCORTS TO FAMILIES