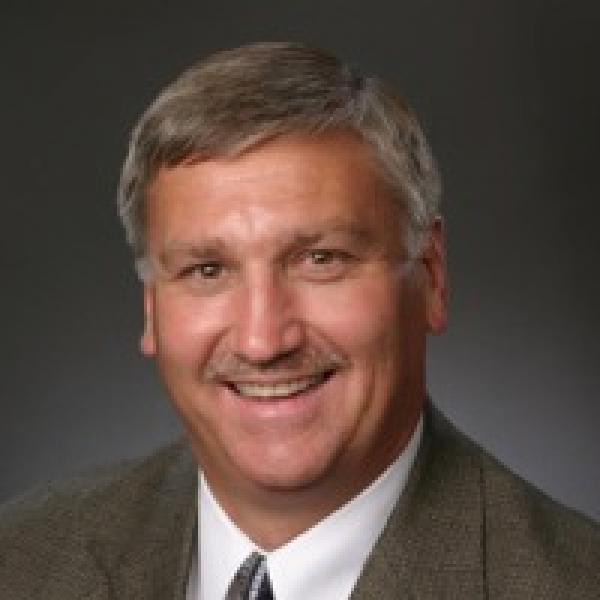 During a conversation about the current functionality and future viability of remote instruction for Santa Rosa County students, Superintendent Tim Wyrosdick expressed optimism that the current experiment being conducted by necessity might be a springboard toward a permanent instructional option for at least some students.  Wyrosdick says the current online-centered way of educating students has been a challenge to implement, and even now not all of them are learning on their own virtually.  “To say that we are 100% virtual would be a misnomer.”  He says we are moving in that direction, but it’s been more difficult than expected, both from a technological standpoint and in terms of just getting cell signals to residents in some parts of Santa Rosa County.

When asked how effective this way of delivering instruction is, Wyrosdick said it’s been a mixed experience.  He says it’s been very productive at delivery of materials, but not very effective at delivering new ideas and concepts.  Teachers are really not introducing new material, but are instead mostly amplifying already taught concepts or adding corollaries.  “We are introducing very little new content.”  Now, part of the reason for this is that the current system had to be instituted so quickly.

But even with the hiccups, could this be a way of educating children long term?  The Superintendent was optimistic.  “Virtual education is very doable,” he said.  “It’s doable if you have a partnership with parents and students who understand that it is going to be different.”  Moreover, he said that the shift to virtual had been happening even prior to the current crisis, with virtual school increasing roughly 50% this year already.  As for a more permanent virtual learning environment, Wyrosdick says, “I think it’s a doable piece.  It will take a lot of planning, Andrew.  This is not something that we could jump into in the fall.  I would say that if you really wanted to revamp your curriculum to make it K-12…you’re gonna need about a 6-8 month with implementation phase just to educate everyone to get it done.  It might just be a pie-in-the-sky view but I don’t think it is.  I think it’s an opportunity to revamp how we educate students, add some more flexibility for school districts.”  But he cautions such a shift would require both legal and funding changes at the State level.

However, Wyrosdick cautions that we don’t really yet know how effective this method is going to be at delivering high-quality educational outcomes.  “The jury is still out on that,” he says.

Also, there are many students for whom this approach will not work whether because of parental practicality questions or because of special needs by the student or just questions of how poor children will receive the meals they get right now.  But overall, he was open to the possibilities.  “I am so in favor of let’s just taking a look at it (sic)….but it is for some people, and I think if we can amalgamate to the use of serving those students who are amiable and needing that type of online environment, why shouldn’t we?”